Navigation
Home » News » Where is who?
Other categories:
Tourism
Hospitality
Restaurants
Where is who?
Fairs
Conferences
Education
Others 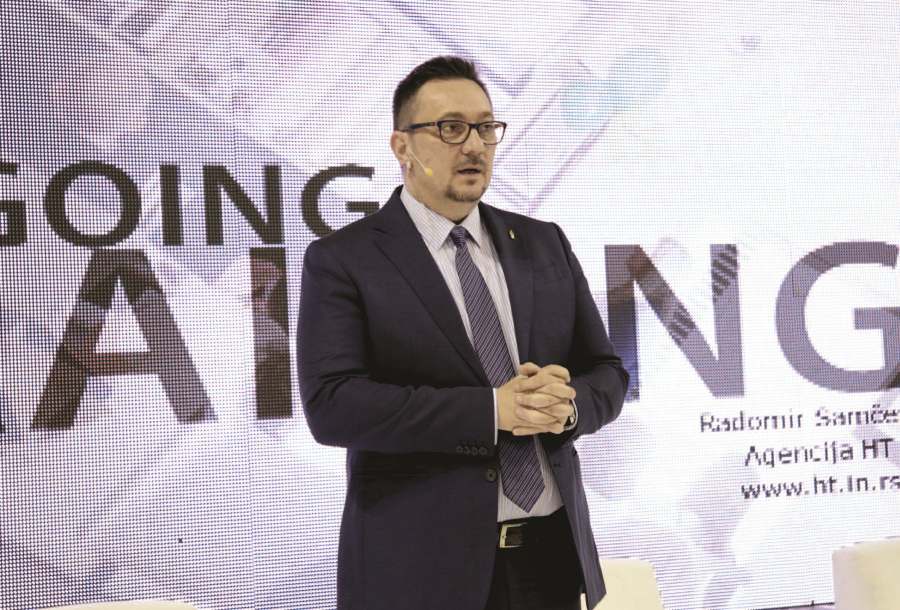 For a whole decade, Rade Samčević, founder and manager of the regionally renowned HT Agency for consulting and management in hospitality, has been working devotedly and persistently on the education of hoteliers in providing quality hotel services, while at the same time, driven by knowledge and experience gained in large hotel brands, has been trying to help investors reveal "small" secrets of great masters or how to get the maximum quality with the appropriate savings in realizing their vision.

The dilemma of whether the consultants save or spend investors’ money often is „the million dollar question“. One of the few successful and well-positioned consultants in the hotel business – Rade Samčević, has been proving for almost a decade that a business vision is almost impossible to implement in the right way without the expert assistance of the consultant. Not because the investor does not know how to do that, he points out, but because, with expert help, he can avoid all those mistakes that may not be immediately visible, but in the end they are often costly and impossible to correct.

From a mechanical engineering student to a hotelier and consultant

- The work of a consultant is really very important, because they help investors see their vision and realize it – says Samčević. – It means technical cooperation with architects on the construction of the facility, or it is related to the improvement of the business of already existing facilities, and within that there is education of employees and management. I founded my agency for consulting and management a decade ago, and in the last two years I have been working with an international brand to manage their facilities around the world. I studied mechanical engineering and I never dreamed of becoming business consultant. In the hotel, which belongs to a well-known hotel chain, I entered in 1989 as a housekeeper. I was enabled to learn and progress, and after 15 years of working in hospitality, I started to create my own story. In 2009, there were not too many consulting companies, it was something new. I worked as an operational manager at a Greek company. My job was to open hotels and to set up operating systems, and then to switch to other projects. However, at the end of 2008, the economic crisis began, the owners of the company decided to slow down the pace of development and I decided to start on my own.

• It was then a brave move?

– When I was already working for someone, I thought, why not work for myself, as many hotels in the world and the region were being opened at the time. Then I set myself the task of learning and acquiring knowledge in various types of hotels, since I worked only at city hotels at that time. I realized that I have to work with spa and mountain hotels, that is, with those hotels that exist in this market. By the way, I was lucky: people recognized my quality and potential and, here, I have managed to achieve my goals.

Cooperation with the „Turistički Svet“

• Do you remember your first job?

- My first job was working on the concept of a hotel in the centre of Belgrade, for Drakulić’s East Point company. I made a feasibility study and a business plan of cost-effectiveness of the building and comments were excellent, which was a good recommendation for me. I hadn’t advertised, for I had tried to work as best as possible so they could recommend me afterwards. It's the hardest and slowest form of promotion, but at the same time the safest. One of the most important aspects of my promotion had been the cooperation with the „Turistički svet” on their project of the Forum of Hoteliers. Ljiljana Rebronja had just started, but I saw that she had a vision and that the Forum of Hoteliers was different from all similar events. From the second, third Forum I wanted to participate as a lecturer or moderator. So I tried to best present myself and the event. The forum was my partner that allowed me to show everything I know and can do in this business. More than 90 percent of Forum participants are my former clients. It encouraged me to write my first book – “What is a hotel front desk?”, published by „Gastro print“ (today Turistički Svet). Unfortunately for others, but fortunately for me, it was the first professional manual dealing with the problems of hotel front desk operations. At that time, I have been working with the Collage of Hotel Management in Belgrade and the late Professor Sforcan on the introduction of new standards in relation to the work of hotel’s front desk and housekeeping departments.

• You worked mostly in Serbia?

- In the beginning yes, but I didn’t want to stay in Serbia, even in the region. I wanted - the world. In 2010, I signed a contract with a company from Emirates, which deals with real estate, and has in the portfolio many hotels. I became their official agent for consulting and "recruiting" staff from this region, so many people had gone there, worked, gained new knowledge and then had transferred this knowledge upon returning here. Two years ago, my colleague from Serbia and myself, became head-officers for the brand of a company from Abu Dhabi. Now we have six hotels in the portfolio, while last year we did not have any. I'm sure there will be more.
Apart from that, I am currently working with recently privately owned hotel “Sunce” in Sokobanja in Serbia. This hotel was supposed to be opened this year. It will be the most luxurious hotel in Sokobanja, which deserves to finally get such a facility. The cooperation with other hotels in the region is related to the education of employees and management.

• It would be interesting to know: are hotel owners willing to listen to you?

– Not everyone will hire you, but there is a rule that people, who are serious in their work, look at it in the same way. People who are educated are aware that they need an expert for jobs for which they are not professional. Unfortunately, the others don’t ask for help, not just mine, but nobody’s, because they think they know everything. Those who are successful, in order to become more successful, need to work with someone who knows how to "make" a success. Consultants are not those who take money, but those who save it, which will help investors not to make mistakes that could cost a lot. Therefore, serious hotel chains have the standards to engage consultants for certain positions and parts of the business. In order to create a good hotel, there should be invested a lot of work, effort and money, and there should not be any omissions. I can say that in Serbia, the most successful hotels are working according to world standards. One of them is “Grand Hotel Tornik” where, I must admit, I have been training the staff.

• This means that we are not worse than the rest of the world?

– Not even a little. When you come to Italy, Mexico or anywhere in the world and say that you are from Serbia, their first thought is: „What Serbia, what is their tourism like?”, but that shock lasts relatively short. Unfortunately, we must prove ourselves much more. Why is Novak Đoković at the top? Because with great work he proved that the Serbs can be among the best in the world. In order to do that, unlike other tennis players, he had to be phenomenal, to learn several languages, to make no mistakes, to have an excellent PR... We have to be phenomenal in the world just like Novak Đoković is, who is our great role model. But at the same time, when you convince the world that you are better than others, they will accept you and you are no longer "some Serbs from the Balkans", but elite experts they are proud of. 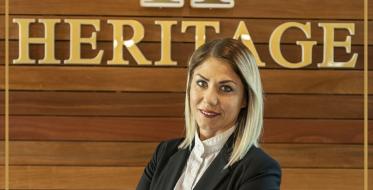 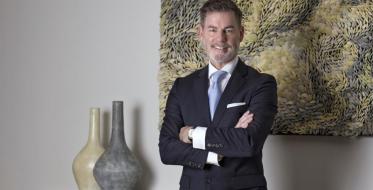 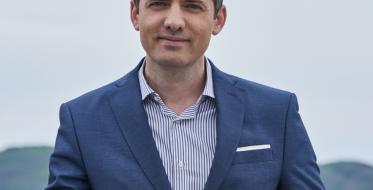 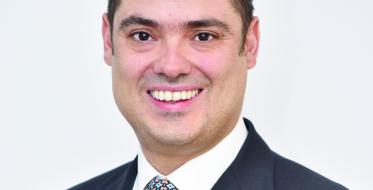