Ambassador of Egypt in Belgrade Amr AlJowaily, received at the Egyptian Embassy representatives of the largest broadcast audio, print and electronic media outlets, in Serbia, as well as the founders of the Friends of Hurghada and the Red Sea, a group of frequent travelers to Egypt. The media and tourist delegation takes off to a visit to Egypt on September 4, 2018, upon the invitation of the Governor of the Red Sea and Air Cairo, the oldest company to run direct flights between Hurghada and Belgrade.

The Ambassador of Egypt to Serbia highlighted the positive developments evidenced by the growth of tourism from Serbia to Egypt recently, pointing to the steady increase in number of visas issued by the Embassy in Belgrade during the months of 2018, averaging 60%, and reaching its peak in June with a rise of 122% compared to the same month last year, denoting an increase in the number of tourists this year.

At the meeting, Ambassador AlJowaily reviewed the most important upcoming tourism initiatives, especially related to reviving the path of the Holy Family, the establishment of the city of Alamein in the northern coast and the completion of the construction of the Grand Egyptian Museum, which offer new tourist destinations to Serbian visitors, 90% of whom travel to the Red Sea Governorate at the moment. A twinning agreement between the city of Marsa Alam in the Red Sea and Jagodina in eastern Serbia is under way, he added, which opens the door for school and youth tourists to Egypt.

The Ambassador of Egypt in Belgrade invited Serbian media accompanying to the frequent tourists delegation to get acquainted with their stories, without any intermediary, reflecting the positive personal experiences which led aa number of them to visit Egypt more than 30 times over the past ten years and obtain the largest number of visas from the embassy. “These are real stories reflecting the appreciation of the Egyptian touristic product in Serbia”, he highlighted. 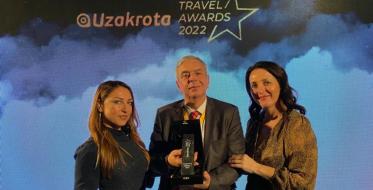 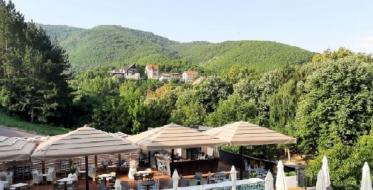 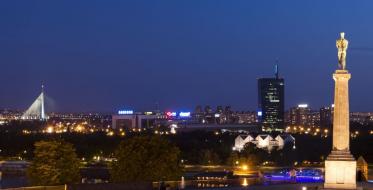 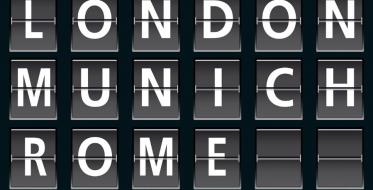