In the town of Bečej, on the right bank of the Tisa River: Just relax! 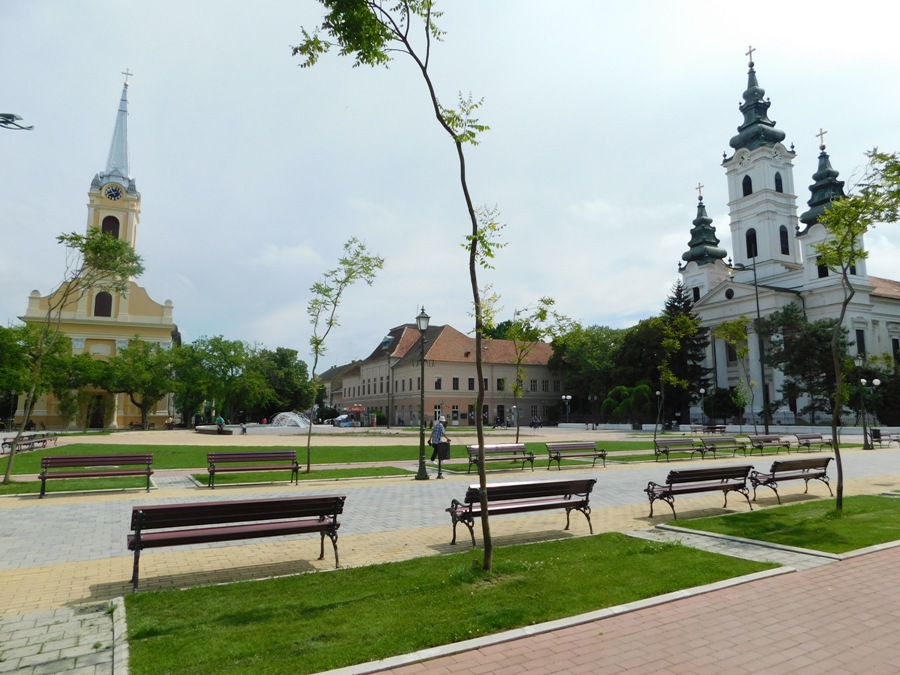 In a quiet town of Bečej, filled with greenery, visitors can enjoy a walk along the streets, as well as the central square of the city that decorates the endowment of the baroness Eufemija Jović, the magnificent building of the town house and two sacral buildings - the Church of St. George and the Church of the Assumption of Mary. As Bečej is a cultural centre of this part of Vojvodina, it has a city theatre, a library, a historical archive, an art gallery, and two museums – more than enough reasons for the passionate worshipers of art and culture to visit this city and explore all the cultural and other treasures it hides.

For nature lovers and advocates of active holidays, there are many water courses that make up the real fortune of the town of Bečej. The Tisa River, which cuts the plain slightly, and on whose coast there are interesting catering facilities, is a real oasis of peace and enjoyment. The Tisa has always been valid for a river rich in fish, and even today domestic caterers prepare that fish and make the most delicious fish specialties that must be tasted. The richness of the river is certainly enlarged by the existence of an insect of water flowers - Tiski cvet, which appears on the surface every June, after three years as a larva on the river bed. – Then our river flourishes, and besides in Serbia, visitors can experience this phenomenon on the Yangtze River in China – proudly says Nemanja Karapandžić, director of the Tourism organization of Bečej.

The Great Bačka canal also passes through the town of Bečej in a length of 22 km, and enters the slow part of the Tisa River south of Bečej. The crown of the connection of the canal and the Tisa is an old ship gate Šlajz, as it is called by the residents. The gate was made at the Eiffel Bureau. The construction was completed in 1900 according to plans by Heinz Albert, an Austro-Hungarian military engineer. The gates were powered by electric power, produced by the hydroelectric power plant, and this dam was one of the most modern ones at the time. Today it is a cultural monument of great importance for the Republic of Serbia and as such, with the Fantast castle, is the pearl of the tourist offer of the municipality of Bečej.

Few people can turn imagination into reality. One of these was Bogdan Dunđerski, a member of the richest family in Vojvodina from the end of the XIX and the beginning of the 20th century. In his estate, which spanned over 2,600 acres of land, he built a fantastic castle Fantast in the middle of the plain.

The complex of the castle extends to about 65 ha and includes, beside the castle, a farm, a chapel where Bogdan Dunđerski is buried, a small castle and a park with a lake. The castle now has five double rooms and two apartments, and five more double rooms in the new building, and there are also two festive rooms equipped with stylish furniture. Fantast is the right place for various celebrations, seminars and team buildings, ideal for returning to some old forgotten times. Besides the beautiful ambience, visitors will certainly enjoy the rich gastronomic offer of Vojvodina's dishes and wines.

The chapel on the lake was built right after the castle was built in the early 1920s in a neo byzantine style. Iconostasis was painted by academic painter Uroš Predić, a good friend of Bogdan Dunđerski.

The horse stable expands throughout the whole length of the complex. In the stables visitors can see famous horses such are: Honoured guest, Trinidad and Soaring Falcon. With the help of the experienced instructors - trainers it is also possible to ride, ride the carriage, and in winter ride the sleds in a beautiful ambience with snow covered plains.

The castle is surrounded by park, with arranged walking paths, and recently, as part of the complex, a mini zoo is also available!

Yellow water as a symbol of the town

One of the trademarks of Bečej are "Yellow Wells", the respective artificial wells with mineral water from the category of sodium hydrocarbon hypothermia. The yellow well on „Pogača“- the central town’s square, is the oldest well of its kind in Bečej. It was built in 1904 and it was drilled by the famous Hungarian bureaucrat Karolj Soš. In the following years, Soš drilled wells at several other locations in the town He drilled one of the wells on his own property and thus struck the foundations of the medicinal Jodna Spa in Bečej.

Yellow water wells are among the biggest symbols of the town and are a true tourist attraction. They are followed by the legend of traveller who, after taking the first glass of the „yellow water “stayed in Bečej forever! True or not - check for yourself...

And where to stay?

Bečej residents are peaceful, quiet and friendly people, who love having guests and know how to please them. And that's why, among other things, Bečej should be visited this summer immediately. If you don’t know where to stay, we recommend one of the many fine privately-owned properties.

Villa Via (becej-hotel.com) is a 3* hotel. It is located in a quiet street only 250 m from the town centre and 500 m from the sport centre "Mladost". It has: indoor and outdoor swimming pools, gym, sauna, tennis courts, handball, basketball, volleyball and other sports. All rooms are comfortable, very nicely furnished, with style. They have their own bathroom, TV with cable network, and high-speed Wireless Internet.

Club 4 rooms (club4.co.rs) is in the centre of Bečej, near the sports centre - ideal for accommodating athletes on preparations or competitions. Each accommodation unit is air-conditioned, has TV and WiFi.

Bl Sportivo (blsportivo.com) meets all conditions for accommodation of sports teams, but also for guests who want to rest in a quiet part of the city centre. Each room is equipped with high quality beds, bathroom, TV and free internet. The building also has a covered garden, which is used for enjoyment and rest in the summer period. 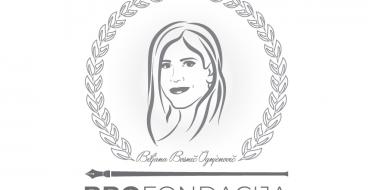 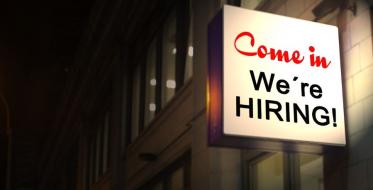 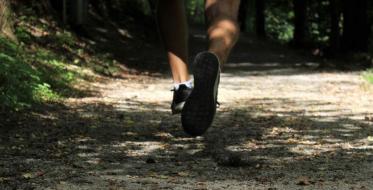 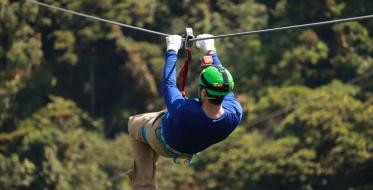