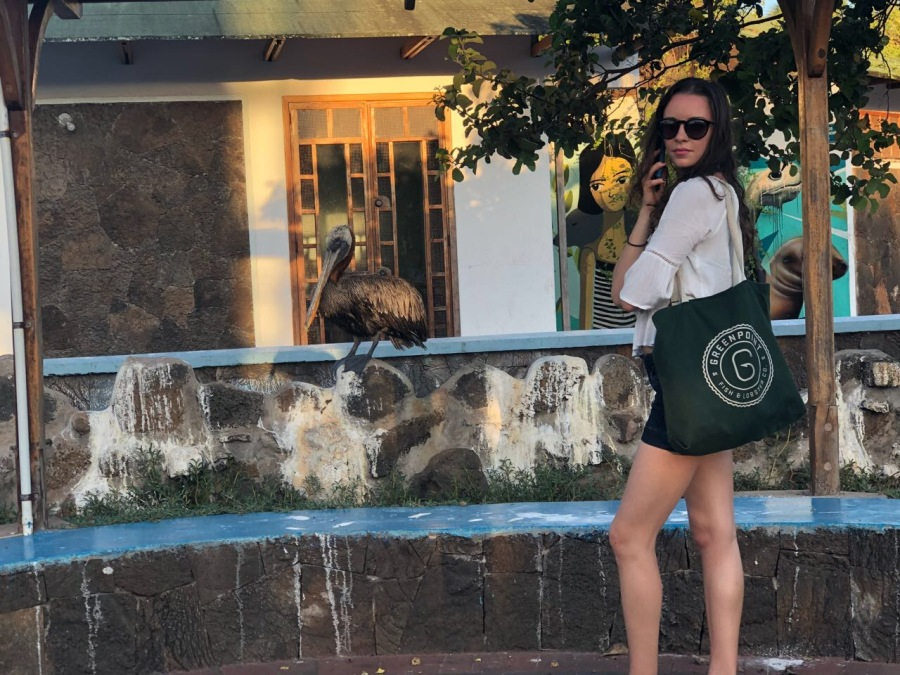 Serbian-Irish journalist Ines Novačić, was born in Belgrade, studied history and literature in Dublin, and then she moved to New York. She’s worked for famous TV stations – ABC News and NYC, and over the last five years she has been working for the CBS News. She travels around the world and records various stories. She speaks for the Turistički Svet about her traveller’s life from the young age and about her successful career in journalism. She reveals that she has visited more than 40 countries and says that each trip has its own charm but also the difficulties.

- I was born in Belgrade, and when I was quite young, in the early 90's, we moved to Beijing. My grandfather Aleksandar (Saša) Novačić worked for years as the Tanjug correspondent from China.

From Beijing, we moved to Cyprus, to Limassol, where I went to kindergarten, and then to school. My childhood on the seashore was wonderful. I went to a school that I loved very much and I was a hardworking pupil, a real little "nerd". When I was nine years old, we returned to Belgrade for a full year. Then I learned Cyrillic letters.

But already at 10, I moved to Ireland, to Dublin, and I stayed there until after college. I studied history and literature at Trinity College Dublin (Specialization French Revolution and American Culture, Politics and Sociology in the 20th Century). During the college, I spent the summer as an intern at the National Institute for Democracy in Washington.

Two months after the end of the fourth year of college, I moved from Dublin to New York. I finished my masters there - a radio documentary, which I later sold to the BBC. The master lasted for a year, during which I was working as an intern at the NY1 TV station.

•  What was your first official job in journalism?

- I got my first job in an Irish newspaper The Irish Times. When I moved to New York, I became their correspondent from America and continued to write for them a few years after I had finished the masters.

• You've been working for CBS News for five years now. What exactly is your job?

- I am directing and producing documentaries. Every month we broadcast one or two films of half an hour. I travel around the world and record various stories. The themes are mostly semi-avant-garde. I have to admit that I like to write, I love people and I like to travel...

I’ve travelled through the jungles, lived in the ships around Galapagos, across the African continent… We have recorded a report on North Korean culture outside its borders... Our team is small: my colleague reporter Adam, editor Yasu and me. The three of us started the series and we are currently in the middle of the shooting of the second season. For now, we have six people in the team. Adam and I are conceiving ideas, I find my interlocutors, I organize trips and shootings, and when we finish it all I design and write a script. I sometimes record by myself, but I have a director of photography. I’ve travelled to more than 40 countries, and in the US, I still have only 7 countries left to visit, so I could say that I’ve seen the entire America!

• Did you always know that you would be a journalist?

- When I was young, I wanted to be an actress. However, when I was at the age of eight, I entered the acting classes and started playing in performances; I realized that I liked the most to be myself, and not to play other people.

Somehow, my decision was made naturally. As if I unconsciously completed a career plan that could contain everything I loved - to learn, to travel, to meet people, to write and to make stories, using my personal strengths: resourcefulness, curiosity, language skills and the ability to sleep very little. And I have a lot of energy!

Hardly ever, and not even at the beginning of my career, did I have any shame, always excitement. I learned fast. My idol is Gertrude Bell, the first woman diplomat, and also Lara Croft. That is how I act.

• What does your life in New York look like – one work day?

- My work day is never the same: I travel half a month, sometimes even more often. When I'm at home in New York, then I either work from home or go to town for various meetings. If I prepare a script or have to show the shooting plan to my boss, then I go to the office, near the Central Park. I live in Brooklyn in Williamsburg and I love my neighbourhood. When I get up, and it's always around 6 am in the morning, I go either to yoga or ballet / dance, in a sports centre near my apartment. I have a favourite café and juice bar, so after 6 years in this aria I have the impression that Brooklyn is home.

If I'm in New York at weekend, I go out: Broadway, concerts, restaurants, I like going to the cinema, especially in the cinema-restaurant where I can enjoy a glass of favourite wine (Malbec), alongside film and popcorn. I love the "brunch" culture here and I go at least once a week with my friends to a brunch when I'm at home.

But I also love to travel to warmer places on weekends whenever I get the chance: to Miami, Caribbean islands or Los Angeles.

Each trip has its own charm and difficulties

•  Which destinations and hotels would you name as the most beautiful?

- Galapagos is, frankly, the most beautiful destination I've ever been to. I had the opportunity to go to the island where nobody was ever, except for one or two scientists. The incredible nature. And Kauai Island in Hawaii is beautiful. In Beijing I loved Chao hotel, and in Tokio Hyatt hotel. In Zimbabwe I stayed at the Nesbitt Castle Hotel in Bulawayo. I've been in many nice hotels in Miami: Art Basel, South Beach, St. Regis ... Although, I prefer to stay with acquaintances and friends whenever I can, because it is more authentic.

Generally, each experience is different. Every trip has its own charm and difficulties. It's probably the most exciting for me, as in my work: it's always something new, different and unexpected. I am pleased that, with a lot of work and effort, I can realize my dreams. Being less than 30 years old, I have not only a favourite job, but also a "lifestyle" that I have always dreamt of. 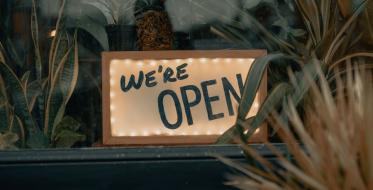 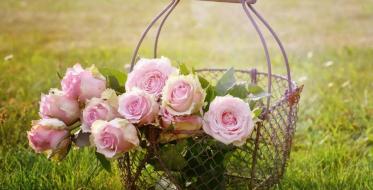 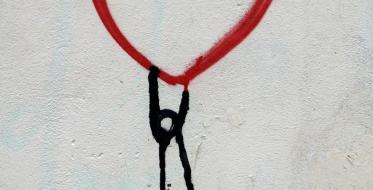 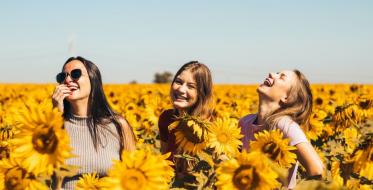