At a time when almost the entire planet is still struggling with the coronavirus, we are largely facing the serious consequences of a pandemic on the world economy. It is already clear that one of the industries hit the most is tourism, especially in countries that rely mostly on this industry. One of those countries is Bulgaria, a country with a huge tourist potential, for which tourism was established as an economic priority in the late 50s and early 60s of the last century. How things stand in that industry today, what potentials are still underused, what are the expectations, is there a chance for Bulgaria and Serbia to join forces in foreign markets – these are just some of the questions in an exclusive interview with Branimir Botev, President of the Bulgarian section of European League for Economic Cooperation (E.L.E.C.) in Brussels, responsible for the Balkan region, executive director of the European Institute for Strategy and Analysis EISA. He was a member of the Governing and Scientific Council of the European Institute of Public Administration (EIPA), n 1999-2000, and as he was the Deputy Minister responsible for tourism in three Bulgarian governments – there is almost no one more competent for this interview than he is.

This interview was realized in cooperation with the organization Skal International, thanks to the kindness of the president of the Skal club Sofia - Henning Krippendorff. 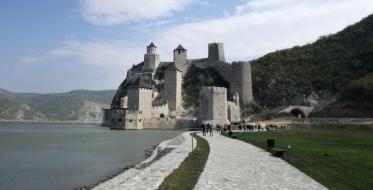 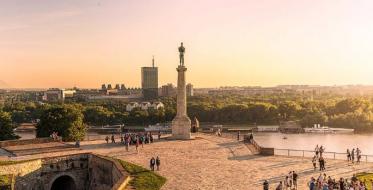 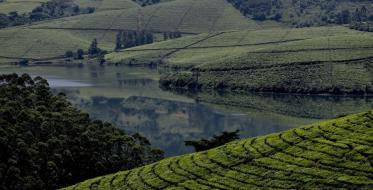 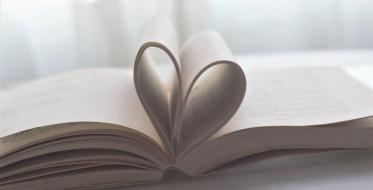