Ambassador of Egypt to Serbia Amr Aljowaily met with Tihomir Petkovic, Mayor of the city of Uzice, during his visit as guest of honor for the annual celebrations.

Mayor Petkovic expressed desire for the establishment of a cooperation and twinning agreement with the city of Aswan, highlighting that the Zlatibor region is a center of therapeutic resorts, including the Cigota Center known for the treatment of Thyroid gland related illnesses and wellness of Physical Health; as well as the conducive climate with the surrounded by mountains and the Djetinja River.

For his part, the Ambassador of Egypt in Belgrade conveyed the invitation by the Governor of Aswan, Minister Ahmed Ibrahim, to the Mayor of Uzice, to benefit from the unique tourism potential of Aswan city, including the ecofriendly hotels in the villages of West Suhail and the island of Hissa, as well as safari fishing trips in Lake Nasser; as well medical tourism known especially in the West Aswan village for the treatment of rheumatism and rheumatoid. Aljowaily also highlighted the investment opportunities in marble, granite as well as minerals in Aswan Governorate, which also hosts the High Dam.

The Ambassador of Egypt to Serbia concluded his remarks revealing that the two sides agreed to begin drafting a cooperation agreement between the two cities.

The town of Uzice is the administrative center of Zlatibor (western Serbia) with a population of about 80,000. It witnessed this summer, for the first time, the participation of an Egyptian folkloric dance ensemble, "Kythara", which it chose to highlight in its documentary film produced on the occasion of its yearly celebration. The region of Zlatibor, and the surrounding area, hosts the Zlakusa pottery colony one of largest in Serbia, with Egyptian participation throughout its previous sessions. 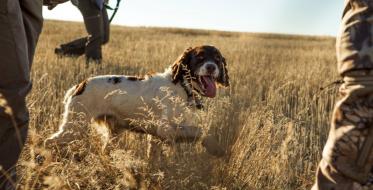 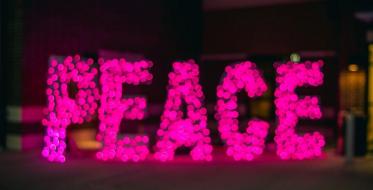 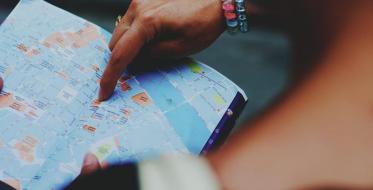 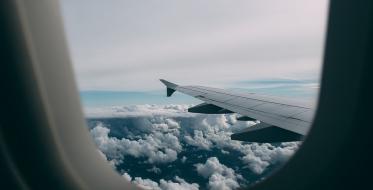