Gala dinner as a part of the Colours of Malaysia 2018

As part of the Colours of Malaysia 2018 programme, the Embassy of Malaysia in Belgrade hosted a dinner for the representatives of the diplomatic corps, media and Friends of Malaysia on 27 September 2018, at the Radisson Collection Hotel, Old Mill Belgrade.

The Colours of Malaysia 2018, a five-day event, was organised by the Embassy of Malaysia to showcase the Malaysian culture, cuisine and art as well as to promote inter-cultural exchange between Malaysia and Serbia.

In his welcoming address, the Chargé d’Affaires of the Malaysian Embassy, Mr. Nik Ady Arman, emphasized the increasing importance of people-to-people contacts, particularly through the universal language of flavours and culture.

Presenting a short retrospective of the Embassy’s outreach efforts over the past three years, Mr Nik Ady Arman expressed hope that by approaching different segments of population in many parts of Serbia, it would serve as a good foundation for future development of bilateral relations and cooperation between the two countries.

Apart from the culinary delicacies specially prepared by the Malaysian Celebrity Chef Dato’ Ismail Ahmad and traditional dance performances by the Embassy’s Cultural Troupe, Chenderawasih, the guests were also presented with the opportunity to win numerous attractive prizes courtesy of Air Serbia and Radisson Collection Hotel Old Mill Belgrade as the main partners of the event, as well as from several other companies and representatives of the local art community. 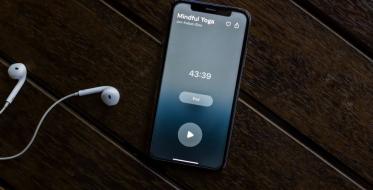 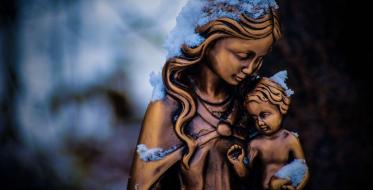 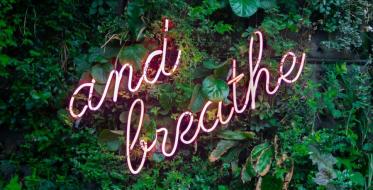 Photo by  Max van den Oetelaar  on  Unsplash Spa...
Others 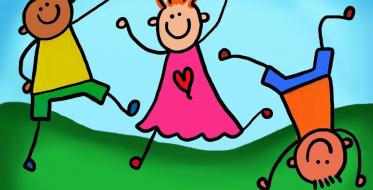 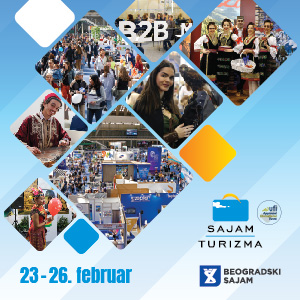